Sorry for the delay kids.

Science - use this as your template

Analogue to digital and vice versa 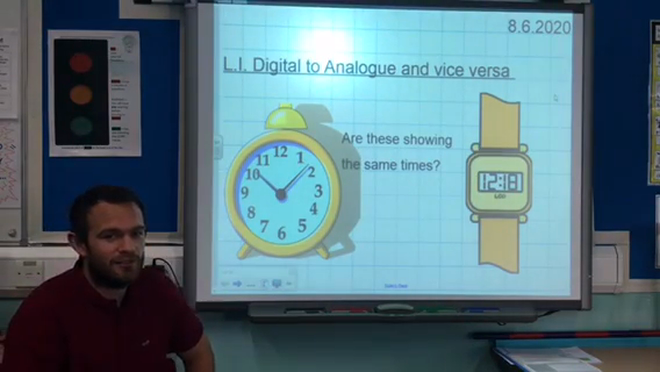 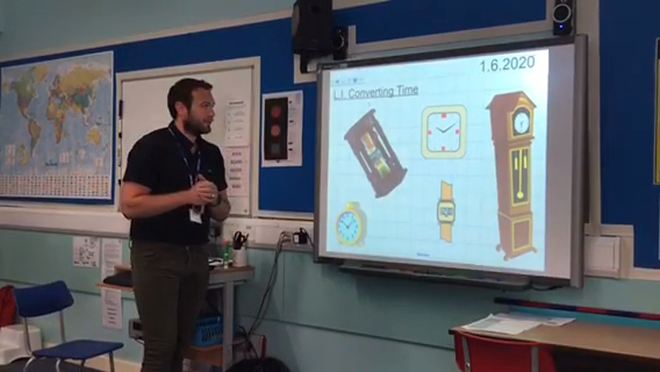 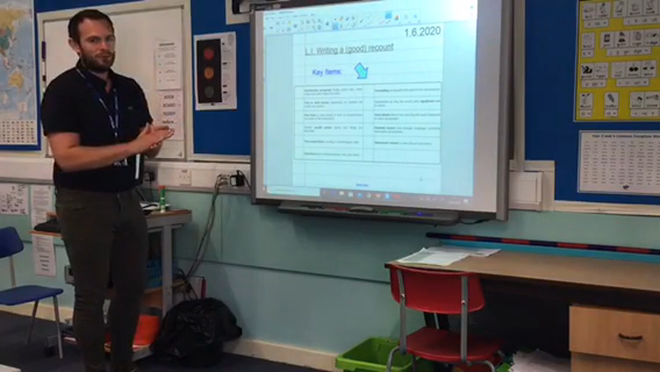 The BFG - "Trying To Catch A Phizzwizard"

How to add a hyperlink to a web page Select a relevant object on your slide, then go to the INSERT tab and click the Hyperlink button. Click Existing File or Web Page under Link to. In the address field, type in the address of the web page you wish to add, then click OK.

There is a tutorial below if you get stuck or can't remember. 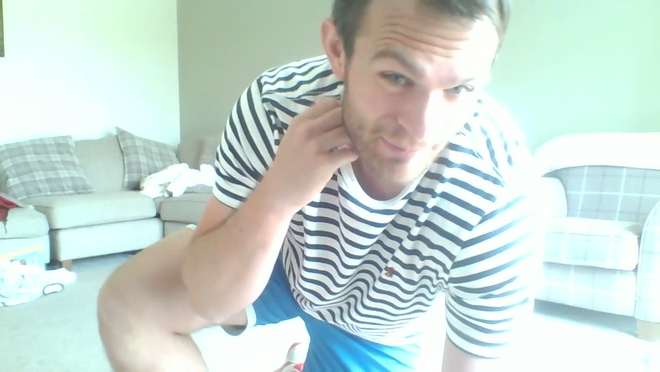 Sorry about the poor camera quality 🙈 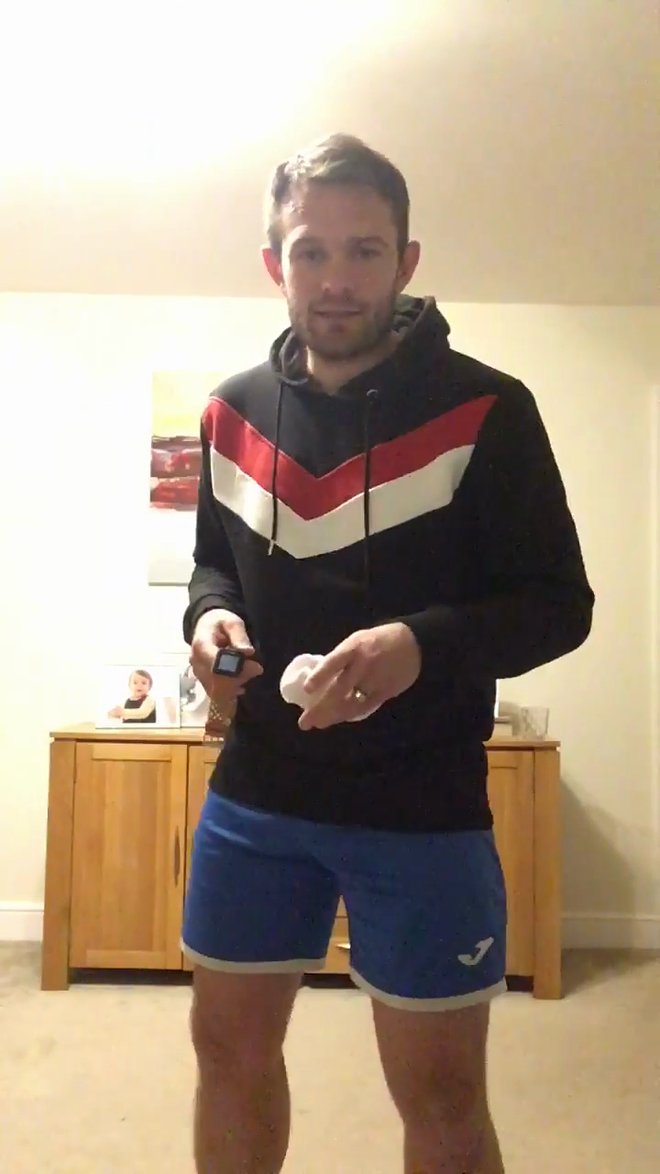 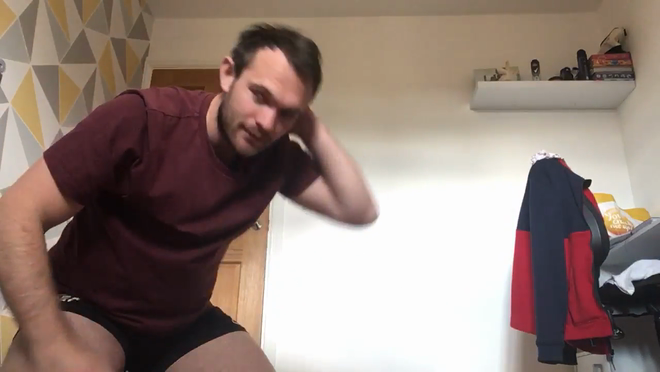 What can you tell me about this map of Whitby?

Create your dance move models then copy them!
Click the link below to enter your challenge score 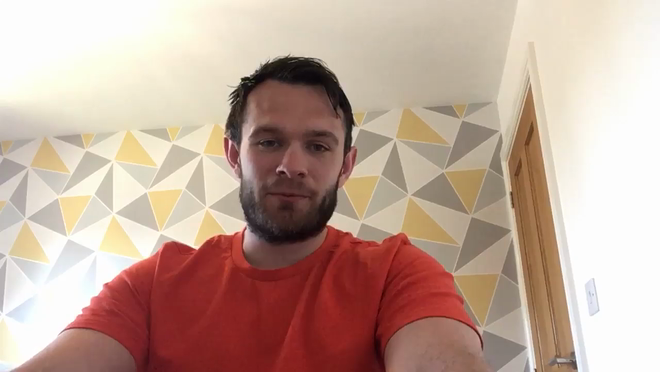 Hello and welcome to the year 4/5 class page. On here we will keep you up to date with all the goings-on in our class. We will post pictures, videos and examples of children’s work so please visit regularly!

Try these then try the Mr D challenges below

One spider going on a date. One times eight is eight

Eight spiders are loud when they snore. Eight times eight is sixty-four.

Some more ideas for your agility circuit.

Watch the video to see some more examples of cone agility drills. You don't need to use cones. Socks and flowerpots are fine. Whatever you can easily lay your hands on.

We were learning about deforestation before COVID-19 hit! Follow the link to Dr Seuss' Original Lorax animated TV special from 1972. Follows the actual story line of the book.
On YouTube there are also other Dr. Seuss short films which pupils will enjoy.

Everybody was kung-fu fighting 🥋 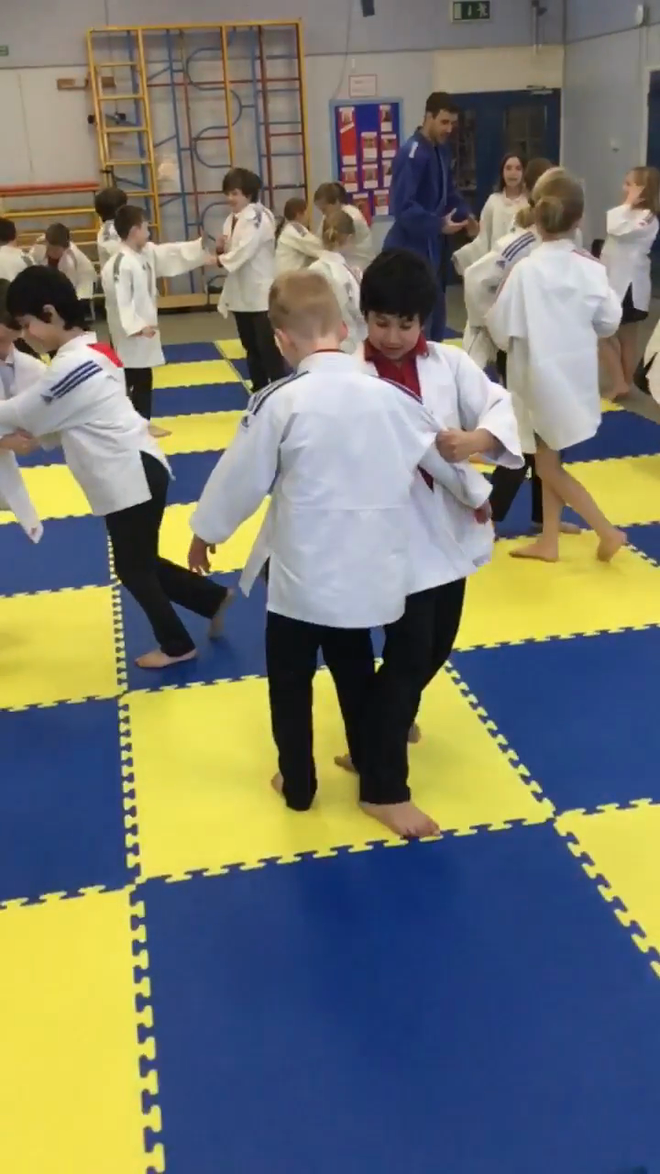 Then comes a waxing gibbous 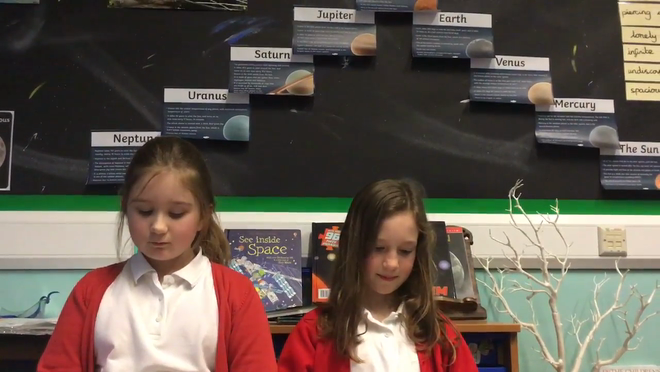 Working through dinner to solve it 😁 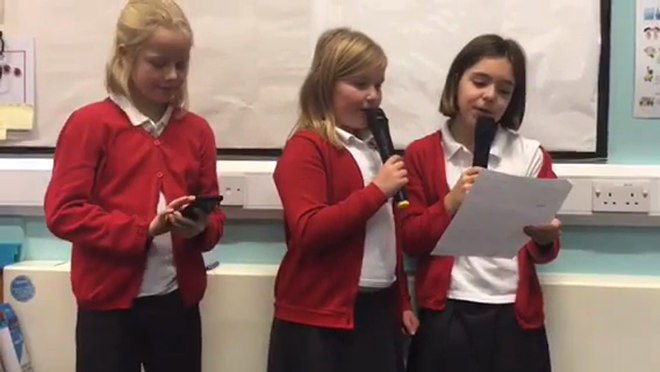 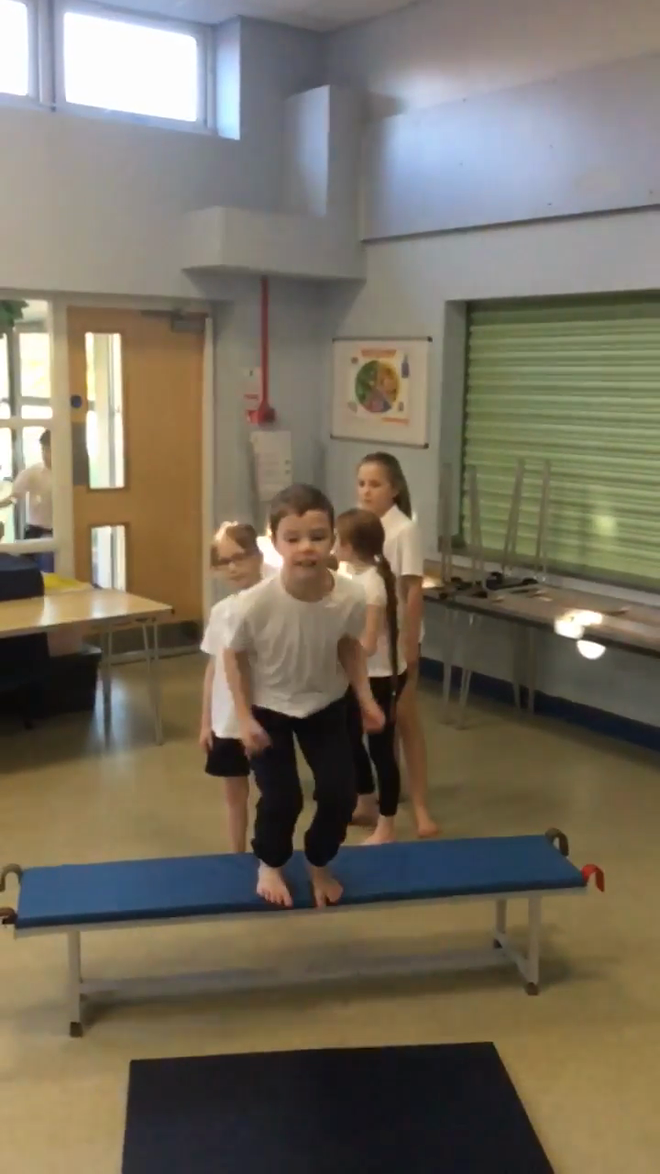 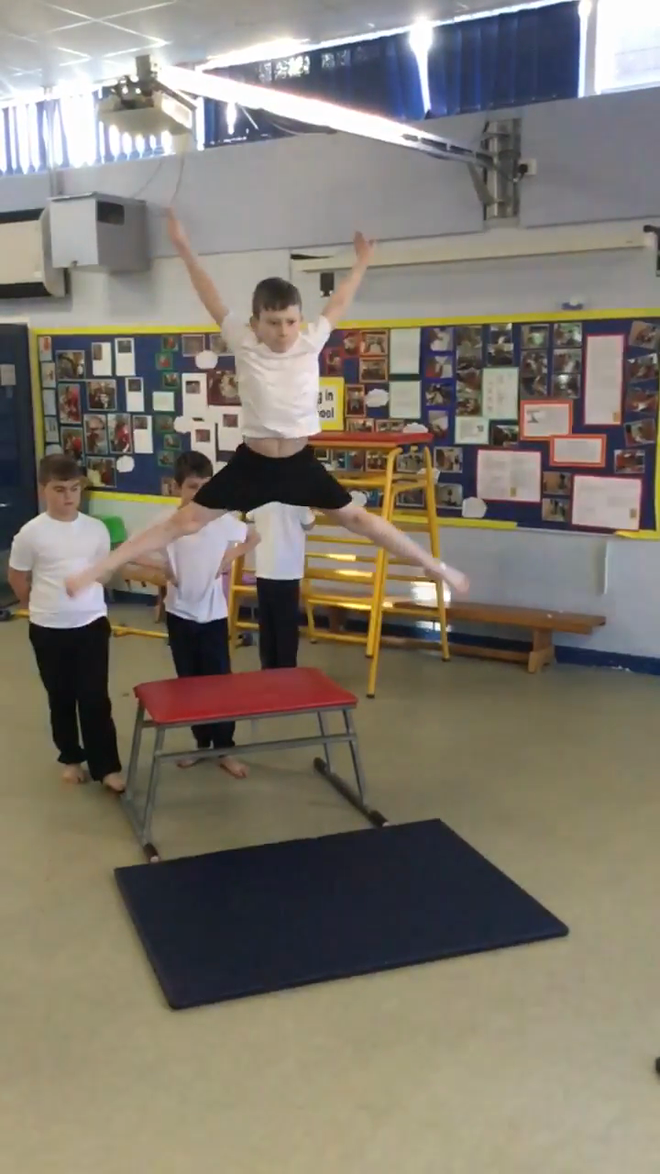 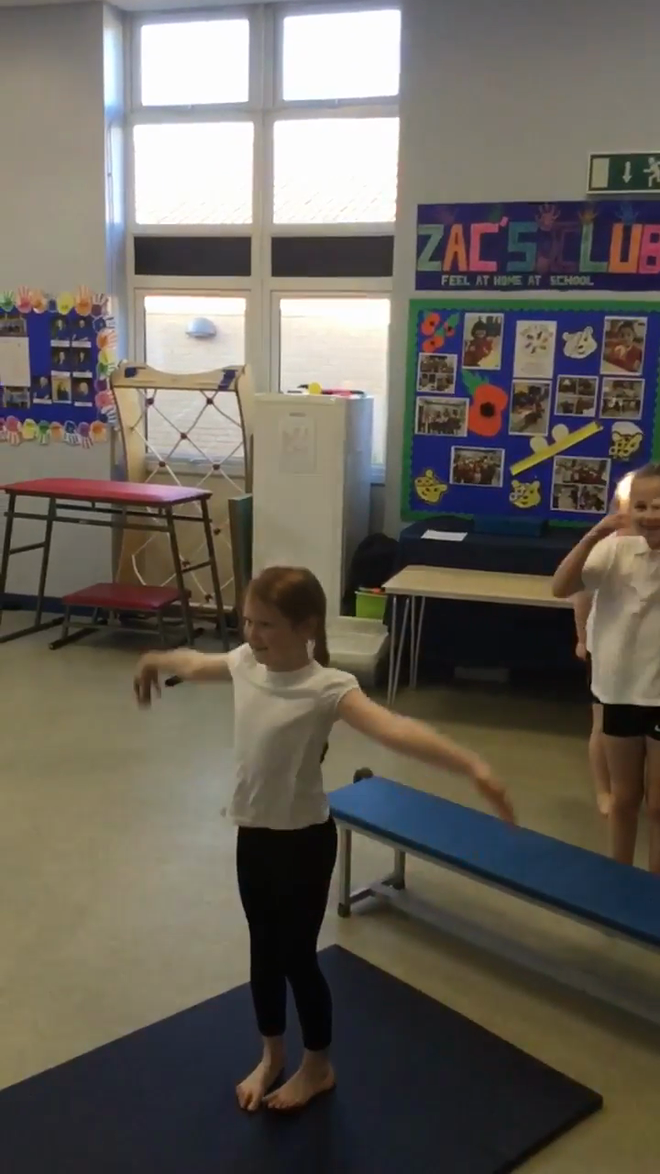 Thank you for all of the effort with our Philippe homework 🤸🏽‍♂️

A message from the year 4 boys 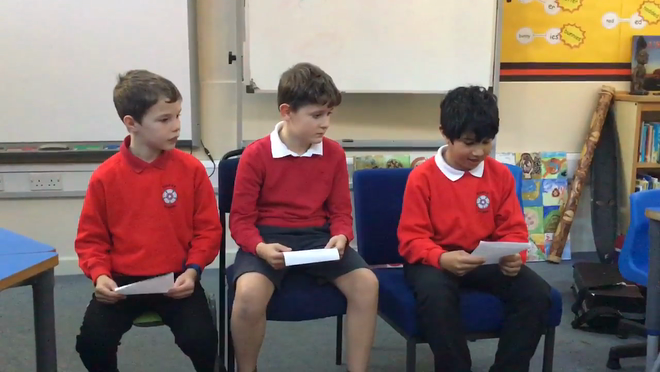 With absolutely no help and the idea was Without prompting. 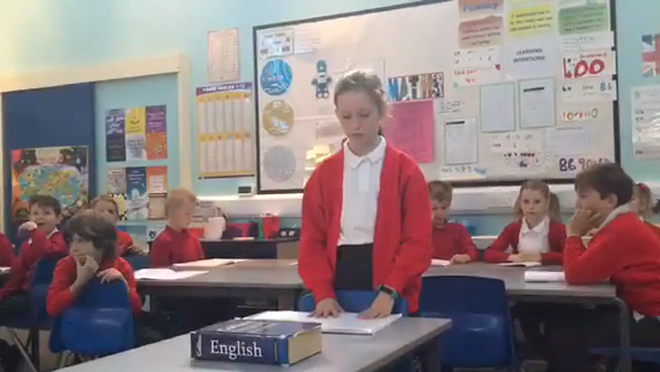 On Friday 11th October, year 4/5 debated the controversial issue. Was Philippe Petit a criminal or an entertainer? Here is some footage from our debate

This is "Philippe_petit" by Felix on Vimeo, the home for high quality videos and the people who love them.

a Wonderful short film about the man, the legend, Philippe Petit. Created by Rosie at home (with a little help I think)

A powerpoint about Philippe

the Tournament starts on Monday

Autumn term 1 - Have you got maths eyes? Questions to Mr D please 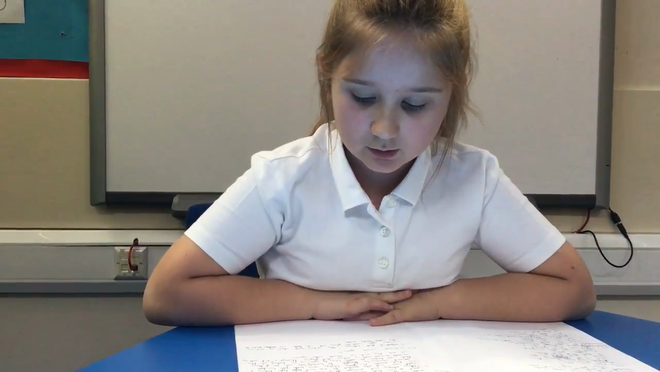 Describing a flashback in the role of Philipe Petit... 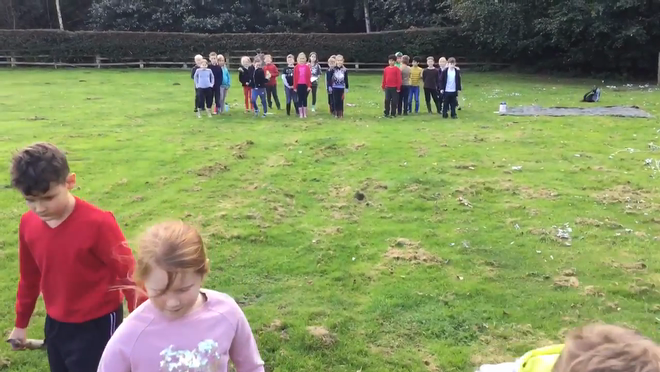 5.9.19 In role as Philippe Petit the slack line

3.9.19 Developing our understanding of our new book